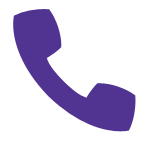 We stock a wide variety of mature Japanese and Chinese Bonsai imported from the Far East. Our range includes Japanese Acers, Chinese Elms, Pines, and many more.. 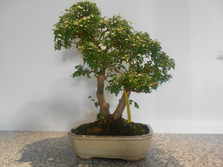 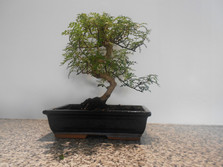 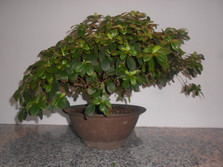 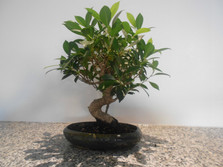 Bonsai is the Japanese art form of growing beautiful miniature ornamental or artificially dwarfed trees or shrubs in containers. Similar practices exist in other cultures, including the Chinese tradition of “penjing” from which the art originated. “Bonsai” is a Japanese pronunciation of the earlier Chinese term penzai. A “bon” is a tray or low-sided pot typically used in bonsai culture. The Japanese tradition dates back over a thousand years, and has its own aesthetics and terminology.

Contact us today and let us know what you are looking for. If we do not have anything suitable for you from our extensive stock range, we will do our best to source it for you. 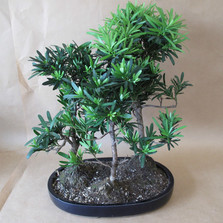 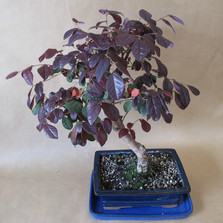 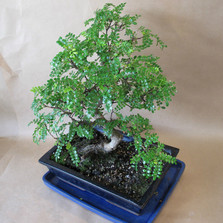 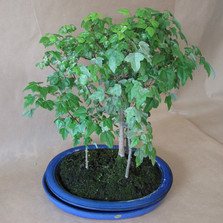